MusicFest Canada began in 1972 with a handful of Canadian musicians who created the country’s first jazz band festival. Now, in its 51st year, this small group has grown to embrace four Festival Divisions, the original Canadian Stage Band Festival Jazz Division, the Choral/Vocal Jazz Division (1981) the Concert Band Division (1986) and the Orchestra/String Division (2008).

MusicFest Canada is an annual national event that brings together more than 7,000 of Canada’s finest young musicians who perform for recognition as the country’s foremost musical ensembles. Participants range in age from 12-25 years and are drawn from the elementary, high school, college and university levels. The festival is held each year in May, near the holiday weekend.

Today, MusicFest Canada annually engages the participation of over 400,000 young musicians, parents and volunteers in 104 affiliated festivals nationwide for an opportunity to perform at the national festival. It is the first-ever event of its kind to provide an artistic venue for so many young people and is North America’s largest annual event dedicated to developing young musical talent.

Staged in a major Canadian city each year, MusicFest Canada is the ultimate experience in combining music and education and is a moving force in the cultural life of Canada’s youth. These young musicians perform in over 300 ensembles and attend headline concerts, clinics, educoncerts and workshops for an intense, non-stop week! 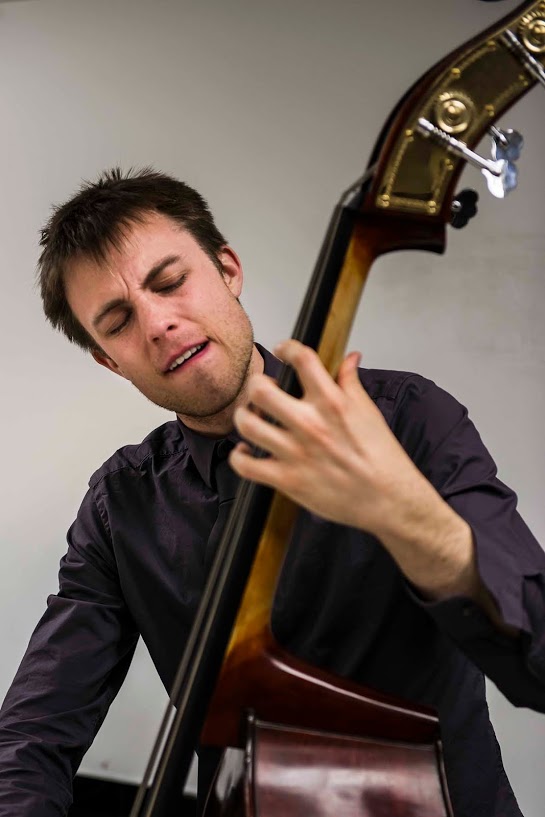