Sharon Fitzsimmins, Mus. Bac, B.Ed, is a respected educator, international adjudicator, clinician and conductor. She is past president of The Ontario Music Educators’ Association (OMEA) and was co-editor of The Recorder for 8 years, conductor at National Music Camp of Canada and examiner for The Royal Conservatory of Music. She has received numerous teaching, professional development and leadership awards. In November 2006, Sharon received the highest award from the OMEA, an Honorary Life Membership. Sharon is proud to have taught for thirty years at Barrie North Collegiate where she conducted award winning bands and choirs. She has written three teacher resources and is working on a fourth. Sharon was Chair of PRIMO 11, the OMEA annual conference. 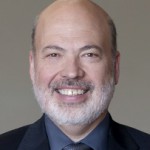 John is a music educator who has worked with musicians of all ages, from preschool children to senior citizens. He is currently a Vice Principal at Central Peel Secondary School in Brampton, ON and is musical director at Heart Lake United Church. John is active as an adjudicator and clinician throughout North America and has been a member of the Board of Directors of the Ontario Vocal Festival and part of the Executive Committee of MusicFest Canada for over 25 years. For over a decade he served as a Resource Team Member for the International Association of Jazz Educators. John has also taught at music at Humberview Secondary School, Mayfield Secondary School, Humber College and the University of Toronto Jazz Performance Program where his groups received national and international recognition, performing at conferences and festivals throughout Canada and the United States and winning nine DOWN BEAT Magazine Student Music Awards. John has received the I.A.J.E. “Outstanding Jazz Director Award” for Canada, the Jazz Report Award for “Best Secondary School Jazz Program” and was inducted into the MusicFest Canada “Hall of Fame” for outstanding service to young Canadian musicians.

Dr. Tony Leong completed his PhD in Education at the University of Toronto and his Master’s degree in Computer Applications. His research areas include string education, technology and adolescents. He studied viola and violin at the Faculty of Music, University of Toronto. He has been a member of the viola section of the Korean Canadian Symphony Orchestra for more than 20 years.

Tony Leong is President of the Ontario Music Educators’ Association, and has been a Director, member of several OMEA conference committees, and both contributor to, and co-editor of the association’s journal, The Recorder.  He has presented his research throughout Canada and internationally.  Tony has been a guest lecturer at the undergraduate and graduate levels at the University of Toronto, York University and the University of Western Ontario.  He is an instructor at Queen’s University.

Neil Yorke-Slader is well known throughout Canada for his dedication to education and the arts, as a teacher, school and board administrator, composer, clinician, adjudicator, author and publisher.  Neil has composed numerous works at various levels for jazz ensemble, over 45  of which are available through UNC Jazz Press and Burnihla Music Publishing. several are preserved by the National Library of Canada (Archives).  He has written several commissions for elementary and high school jazz ensembles, and was one of the eight contributing composers to the inaugural Canadian “New Sounds of Learning Project”.  Neil taught music at the elementary and secondary levels for 17 years in Ottawa.  He is the Regional Coordinator of the Capital Region Music Festival.

Neil was the recipient of the 1999 Ottawa International Jazz Festival’s “Achievement Award” and in 1991 received the International Association of Jazz Educators Award for Contribution to Jazz Education. He was a contributor to “Jazz Pedagogy, A Canadian Perspective” (available through ArtistShare).  He received the 1998 City of Nepean’s Distinguished Service Award for Education, and their 1995 Distinguished Award for Arts and Culture.  He was honoured with the 2007 Marjorie Loughrey Lifetime Achievement Award for continual and distinguished excellence in arts education over the course of a teaching career.  He was named to the Musicfest Canada Hall of Fame in 2016. 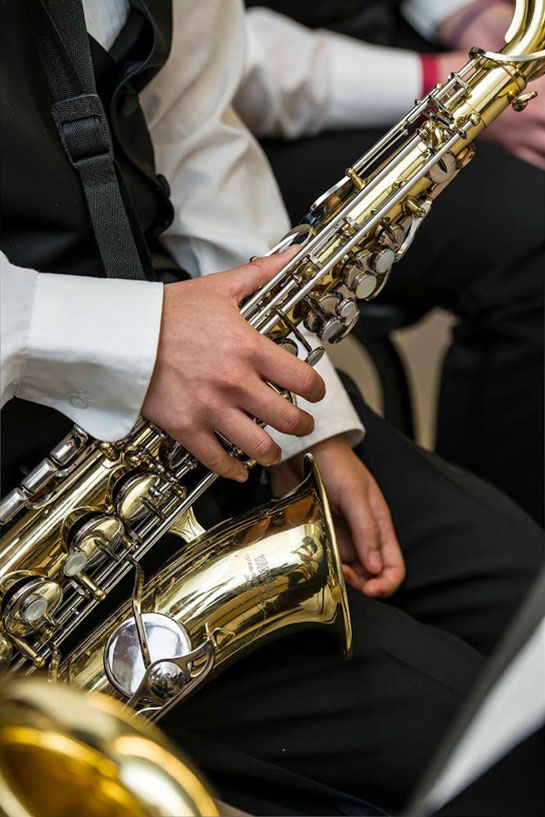