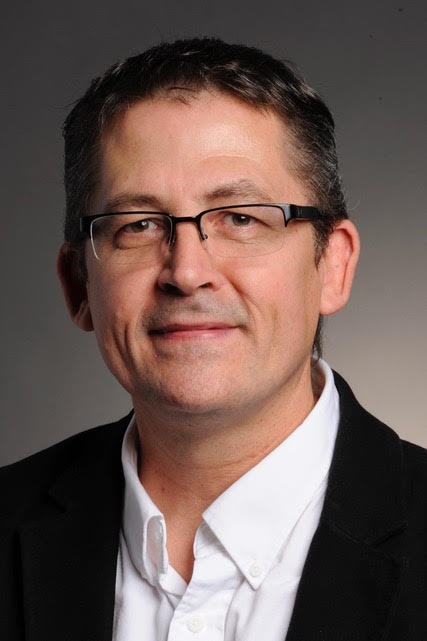 The MusicFest Hall of Fame Award is awarded annually to an individual who has made a major contribution to music education, on a national level, in Canada. It is awarded at the discretion of the Board of Directors and is reserved for people who have had a national influence.

Bill Thomas has been a MusicFest Regional Coordinator for many years, an adjudicator in both the concert band and jazz divisions for many years, has composed several works that are listed in the MusicFest Concert Band syllabus, and now supports post-secondary music students as the Chair of the Music Department at York University.  As head of the Music Department at Markham District High School, he created and maintained an elite level of musical excellence over many years.  His commitment to MusicFest Canada’s initiatives over the past many years has been truly extraordinary, a contribution for which we are, and will be forever be, grateful.