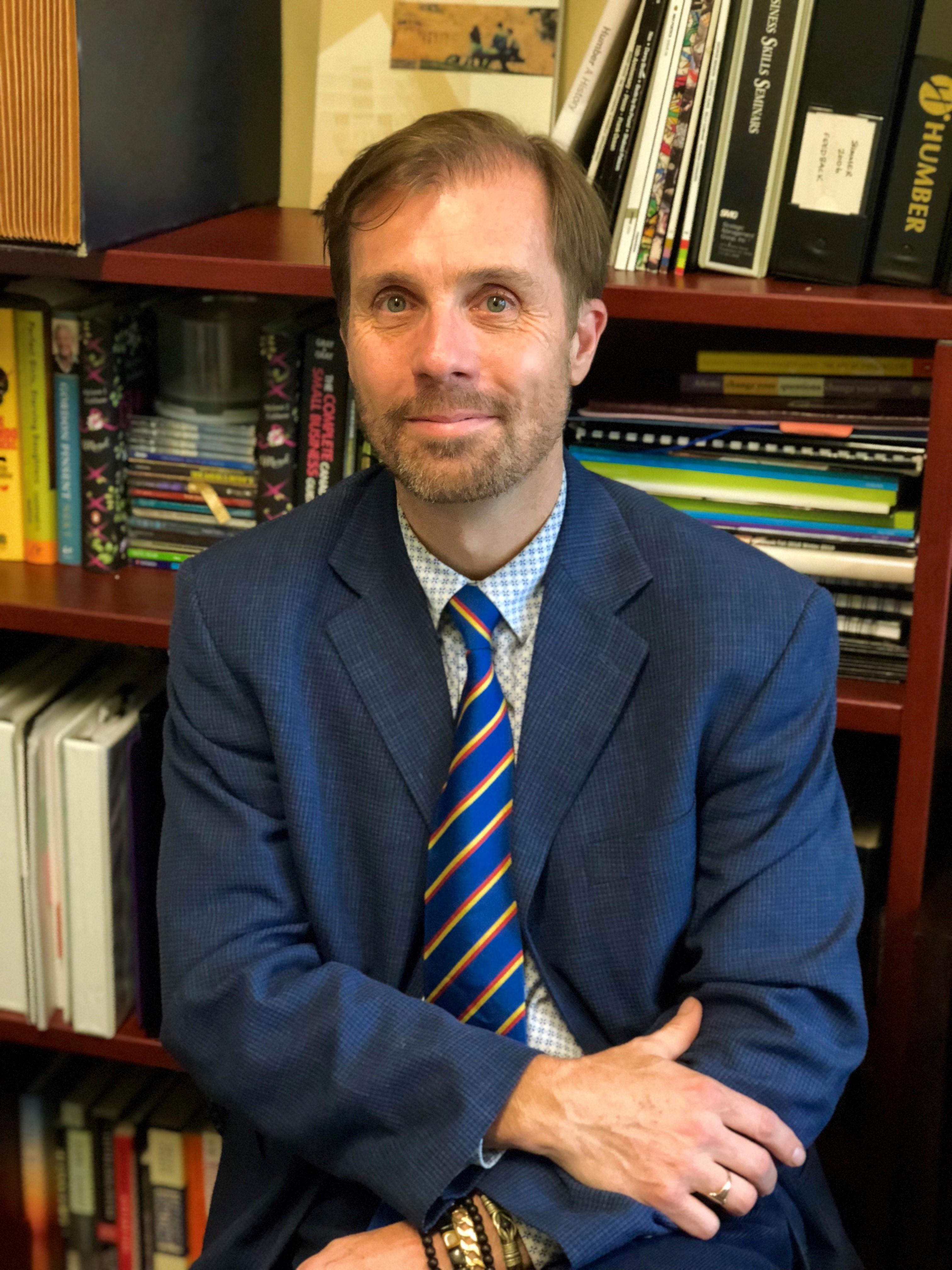 Dr. Andrew Scott’s professional work has impacted many aspects of the music industry. As a guitarist/arranger and composer, Andrew has amassed a considerable discography and gigography performing and/or recording with a diverse roster of groups and players that includes Gene DiNovi, Jim Clayton, Four80East, Jackie Richardson, Bernie Senensky, Archie Alleyne, Mike Downes and Marc Jordan. Andrew is the recipient of the, Toronto Independent Music, Canadian Urban Music, and four Canadian “Smooth” Jazz Awards. Andrew’s compositions have been heard in such films and television shows as Pretend We’re Kissing, Cubicle Warriors, Old Stock, Pop Switch, Mothers and Daughters, CBC’s The Border. As a scholar, Andrew, who earned his PhD in 2006, has lectured at universities and for conferences across North America. He has been published in the New Grove Dictionary of Jazz and many other journals. As a culmination of these diverse interests and experiences, Andrew is Acting Dean of the School of Creative and Performing Arts at Humber’s  where he oversees the Music Business and Music Marketing areas and acts in the capacity of Humber Music’s Academic Advisor. Andrew, an advocate for interdisciplinary applied research and work that lies at the nexus of Music and Business, is currently serving as the Acting Director (2014/2015 academic year) for Humber College’s Bachelor of Music Degree.