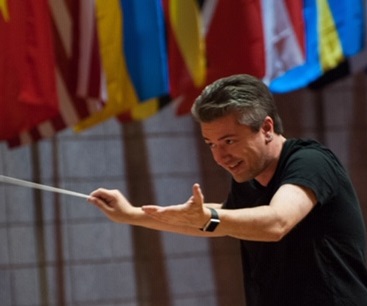 Donnie Deacon was born in Glasgow, Scotland. He studied at the Royal Scottish Academy of Music and continued his studies at the Yehudi Menuhin School in London under the tutelage of Natasha Boyarskaya and Lord Menuhin. He finished his schooling at the prestigious Curtis Institute of Music in Philadelphia with Jaime Laredo and Ida Kavafian.