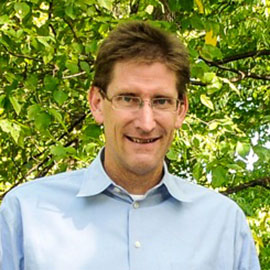 Eric is an Assistant Professor at the University of Toronto.  He earned a MM from the Juilliard School, a BM and Performer’s Certificate from the Eastman School of Music.  He is the principal bassoon position in three different organizations: the Canadian Opera Company, the Hamilton Philharmonic and the Grant Park Orchestra in Chicago.  As a soloist, Eric has performed with the Niagara Symphony, the New World Symphony, the National Repertory Orchestra in Colorado and the Waterloo Symphony in Iowa.

Eric has performed on recordings with the Canadian Opera Company and the Grammy-nominated Grant Park Orchestra as well as on radio broadcasts for CBC radio and Classical WFMT in Chicago. As well, he has been involved in numerous film scores and recordings for the CBC, and has performed at festivals in Banff, Heidelberg, Spoletto, Edinburgh, Japan, Taiwan and Korea.

Eric is sponsored by the University of Toronto.