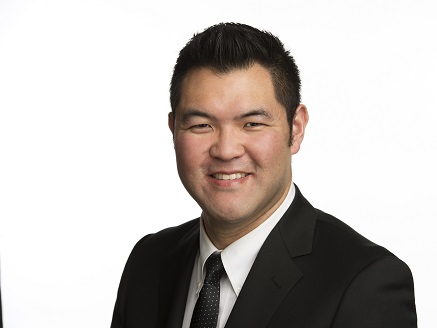 Frank Lee is the choral director at Carson Graham Secondary School. He spent the previous seventeen years as the choral and instrumental director at Seycove Secondary School in North Vancouver.  Mr. Lee is has also been  on Faculty at Douglas College directing the Chorus. His past ensemble was honoured with the distinction of Youth Choir of the World at the International Choral Festival, Kathaumixw, in 2007. In 2009 his Chorale was named top choir at the Canadian National Choral Festival and had their solo debut concert in 2011 at Carnegie Hall. His award winning vocal jazz ensemble, Jazz in the Box, has been featured in Western Canada and Washington State.

Frank received his undergraduate music degree from the University of Victoria studying trombone with Ian McDougall.  He has recently finished his graduate studies in choral conducting, under Dr. Graeme Langager, at the University of British Columbia. He is sought after as a clinician across Canada and Washington State. Frank has served as the chair for the BCMEA Honour Vocal Jazz Ensemble, Kiwanis Vocal Jazz Festival and is currently on the Canadian Rocky Mountain Music Festival Advisory Committee.