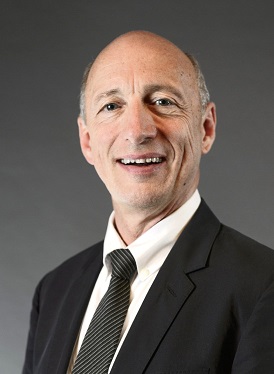 Jeffrey Reynolds teaches trumpet and conducting at the Faculty of Music at the University of Toronto, as well as conducting the Wind Symphony.  For 5 years he was the Coordinator of the Performance Division, until 2015. He holds a Ph.D. in the philosophy of music education and a M.M. in trumpet performance. Dr. Reynolds has performed and recorded as a trumpeter with the Calgary Philharmonic, Victoria Symphony, Hamilton Philharmonic, Hannaford Street Silver Band, the Stratford Festival Ensemble and the Orchestra of the Royal Winnipeg Ballet, as well as many other orchestral, chamber and solo performances. Prior to the University of Toronto, Dr. Reynolds taught at Malaspina College and McMaster University and for several years was an instrumental specialist with the Scarborough Board of Education.

Dr. Reynolds is the author of a trumpet pedagogy book in the Dummies series, Trumpet for Dummies, has recently completed the compilation of trumpet repertoire for the Royal Conservatory of Music, along with Dr. Gillian Mackay, and contributes articles to several journals. He frequently conducts workshops in southern Ontario schools, and is in demand as an adjudicator at music festivals across the country.