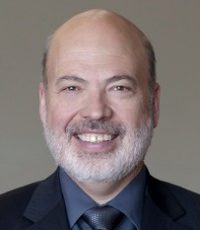 John is a music educator who has worked with musicians of all ages, from preschool children to senior citizens. He is currently a Vice Principal at Central Peel Secondary School in Brampton, ON and is musical director at Heart Lake United Church. John is active as an adjudicator and clinician throughout North America and has been a member of the Board of Directors of the Ontario Vocal Festival and part of the Executive Committee of MusicFest Canada for over 30 years. For over a decade he served as a Resource Team Member for the International Association of Jazz Educators and as a member of the advisory board of the Canadian Rocky Mountain Festival.