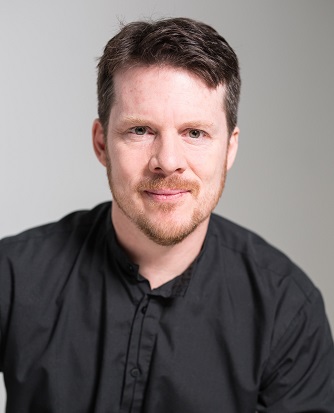 Philip Hornsey is a graduate of McGill University where he studied with Pierre Béluse and D’Arcy Gray and the University of Montreal where he studied with Julien Grégoire and Robert Leroux. He has also benefited from studies with Louis Charbonneau, David Kent, Alexander Lepak, Michel Udow and Fujimoto Yoshikazu. In Montreal he plays with a variety of ensembles, including the SMCQ, Bradyworks, and the Sixtrum percussion ensemble. As a freelancer he has worked with the Orchestre Métropolitain, I Musici de Montréal and the Nouvel Ensemble Moderne, among others. His musical adventures have taken him across Canada, the United States, Asia and Europe. He has participated in numerous recordings for the National Film Board, the Canadian Broadcasting Company as well as many commercial projects. He has worked in dance with Van Grimde Corps Secrets and Système D and in theatre with Marcelle Hudon.