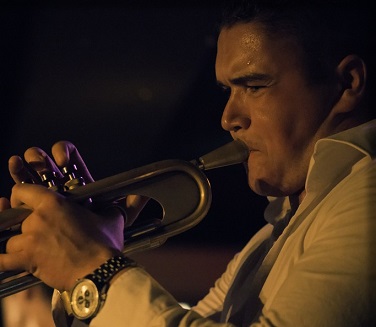 Edward Lister is a U.K born trumpeter, composer & educator who has been playing professionally since the age of 15. Edward graduated with a 2:1 BA Hons degree in Jazz performance & composition studies from Leeds College of Music (U.K). Edward has been based out of Ottawa, Canada since 2011 and currently runs 7 of his own ensembles as well as performing in a further 15. To date, Edward has recorded on over 30 albums in the Ottawa / Ontario region. Edward also owns and operates an entertainment agency called ‘London Gentleman Records’ which represents and works with local Ottawa talent. Edward has toured the globe and shared the stage with some of the best.