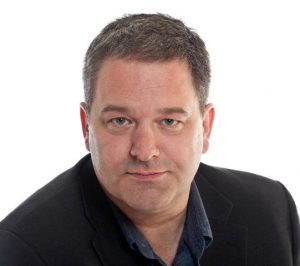 Kevin Turcotte is universally recognized as one of Canada’s major trumpet talents with an impressive list of recording and touring credentials as a prominent player with the elite of many Canadian jazz ensembles.

Kevin Turcotte has been regarded as one of Canada’s most proficient performers for nearly two decades. He studied music at the prestigious Banff School of Fine Arts and later, at the University of Toronto, where he joined the faculty in the 1990s. He has performed on over 75 recordings and in countless club and concert appearances. He has toured extensively throughout North America as well as with the Dave McMurdo Jazz Orchestra on the band’s 1991 Russian tour, in South America with Time Warp, with Don Byron in Italy.

Kevin is sponsored by York University